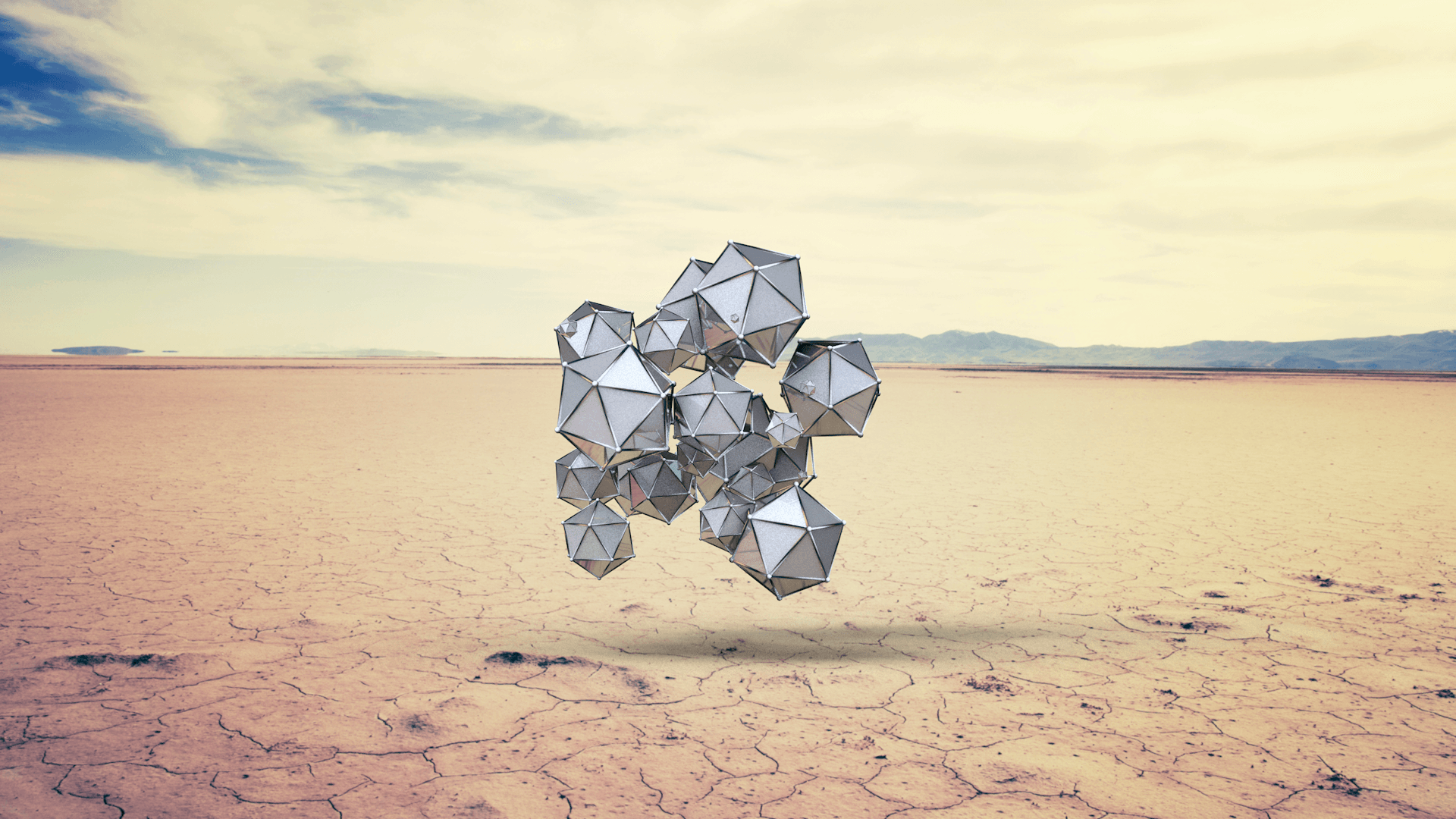 RATWORKS is a motion graphics, design and clothing business founded by Kristoffer McKenna in 2016.

Mission Statement
The purpose of RATWORKS is to create great visuals for branding, promotion and advertisement for clients from all walks of life from start-ups, to YouTubers to commercial organisations in media and broadcasting, all while maintaining low over-heads and providing incredible value for money and exceptional customer experience.

Based in Glasgow, Scotland, RATWORKS started out as an output for Kristoffer’s creativity in the form of the RATWORKS store. The store features many different designs all printed on to high quality t-shirt stock from low-poly 3D shapes to philosophical typography designs available here. This then grew from some requests from friends and colleagues to aid in designing motion graphics for art and stage installations which then led onward to YouTube specials and eventually some commercial projects.

After creating a Low-Poly 3D Rat for a texturing test in Cinema 4D, Kristoffer realised that he was actually rather fond of the design and the use of a rat as a brand element. In having created something that would normally be famed for being repulsive or ugly, such as a rat, Kristoffer decided that the cornerstone of the brand should be about taking anything and making it look great and appealing to anyone.

Sorry, there has been a problem and your message was not sent.

Please enter your contact details and a short message below and I will get back to you with the speed and agility of a vegetarian tiger chasing some mangetout.