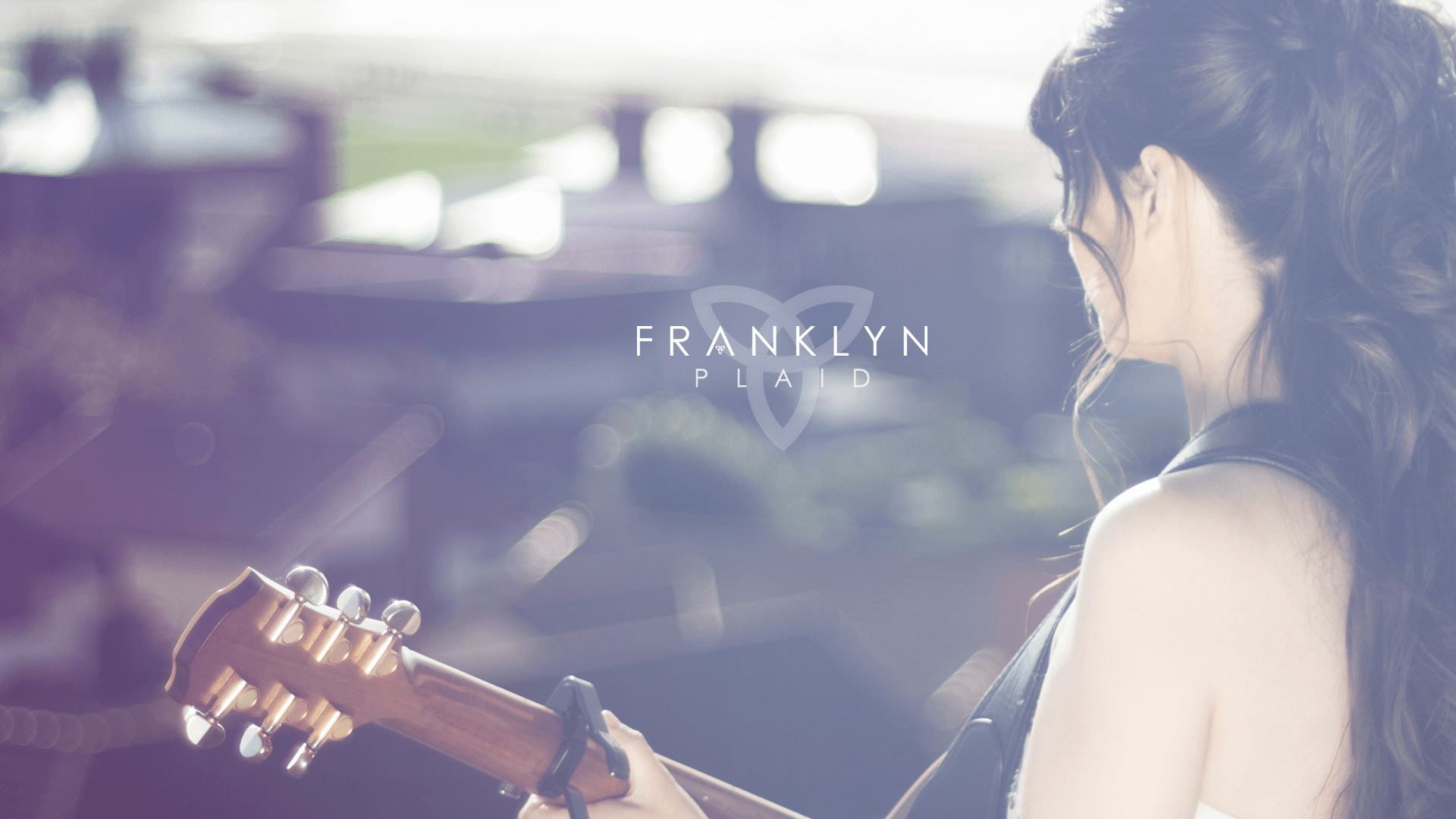 RATWORKS played a key role in the development of this project, providing recording facilities, additional music, session players, graphics, rebranding and photography, drone services, mixing, engineering, videography, video production and most important of all, guidance in the creation of a work that means so much to Franklyn on her route to taking over the world (or at the very least, the west coast).

Check out https://www.facebook.com/FranklynAcoustic/ for more info.