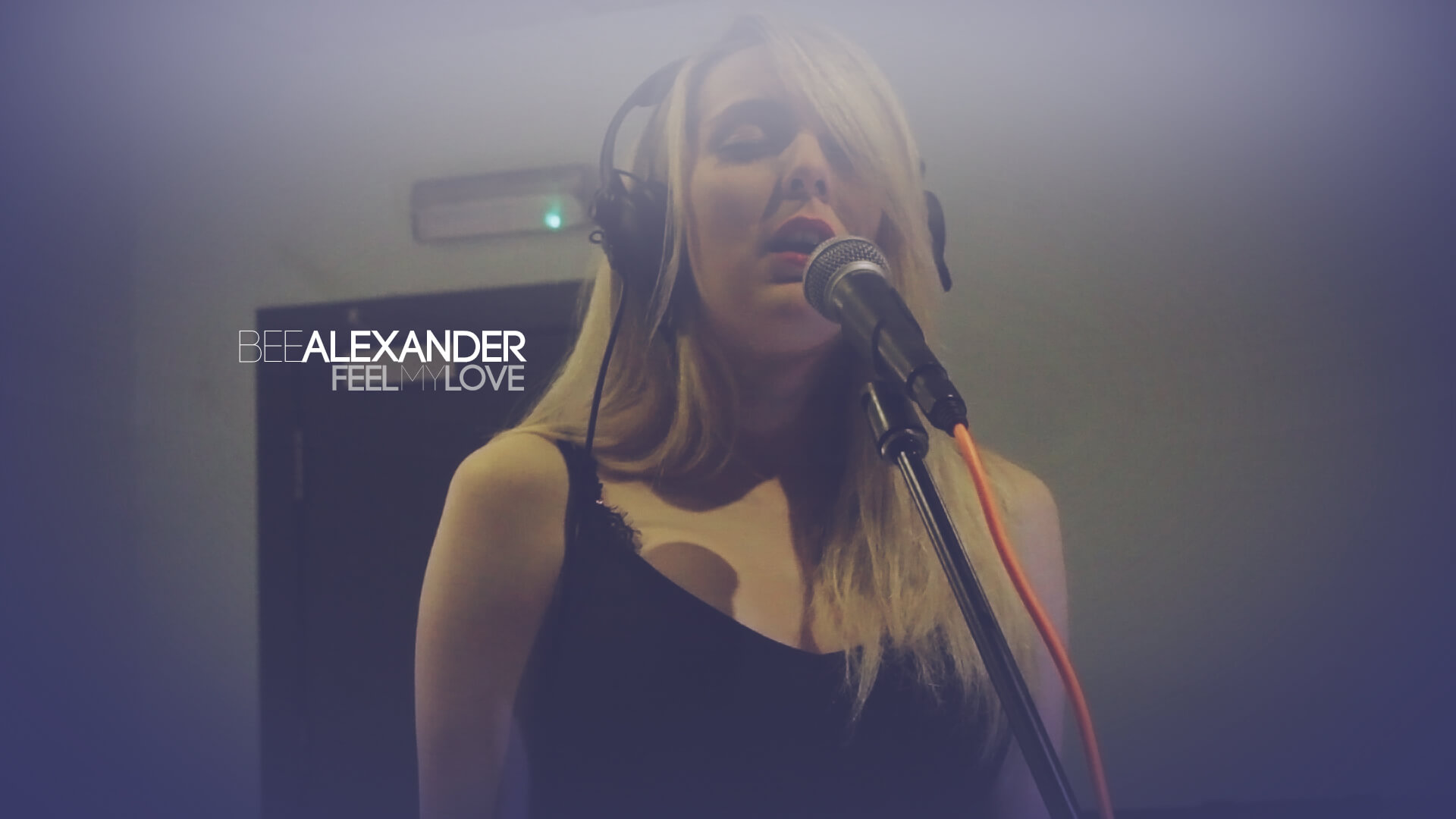 We recently joined Bee Alexander in the studio to record her cover of Adele’s “Feel My Love” from the album 19.

Bee has featured on tracks by our very own Stereo Vandals and is due to feature yet again on the follow up to the Vandals’ 2013 EP “Vandalism”.

You can find out more about Bee on her fledgling YouTube channel here.

This track was filmed and recorded by RATWORKS at Berkeley 2 Studios in Glasgow in a single take using two cameras and a number of on-the-fly b-roll shots.

If you are interested in working with RATWORKS for some visuals, or music videos – drop us a line at the contact link or the form below.